Keelty report is a balanced response to Basin dilemmas

“This report is a balanced response to the complex issues of water sharing in the Murray Darling Basin,” Nature Conservation Council CEO Chris Gambian said. 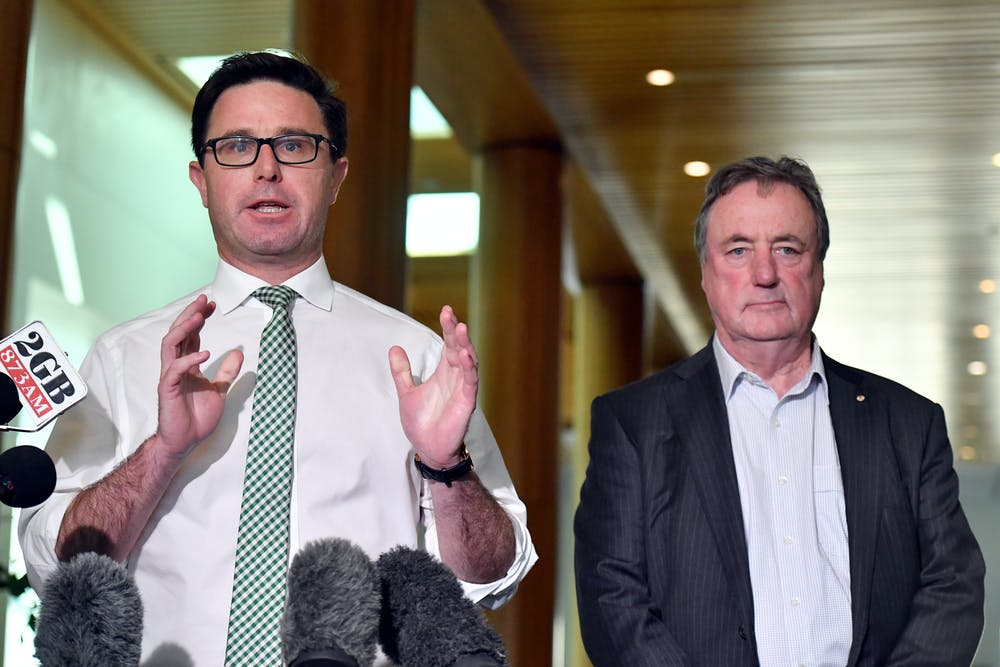 “In his report, Mr Keelty explodes the myth that environmental water holdings are treated differently to other types of water entitlement.

“He also dismisses the suggestion environmental water be given up for irrigation in times of drought. [1]

“The federal government should now act to restore the river to health by buying back water from willing sellers, which is the fastest, fairest and cheapest way.”

Inland Rivers Network spokesperson Bev Smiles said: “Mr Keelty’s report shows a key problem has been a dramatic drop in river inflows, not any increase in environmental allocations as some have claimed.

“The health of basin rivers has seriously declined. They urgently need their share of water from the Basin Plan.

“The Basin plan is currently 47.5 billion litres short of the legal water recovery target, a volume of water that could easily be bought using unspent money from the Murray-Darling Basin Plan.

“For less than $100 million we could go a long way to reviving the river system that is the lifeblood for thousands of people and many regional economies.

“In the context of the billions now being spent supporting the community through the coronavirus pandemic, it is small change and the money has already been put aside.”

The Lifeblood Alliance, a diverse range of community interests including farmers, graziers, horticulturalists, irrigators and indigenous people from across the Murray-Darling Basin, is calling for urgent action to reinstate water buy-backs so the Basin Plan, legally activated in July 2019, has the agreed level of water recovery to revive our rivers.

Since the Lifeblood Alliance launched its buy-back campaign yesterday, tens of thousands of people have signed a petition calling on the Federal Government to act.

[1] The report states: “In times of drought the delivery of environmental water is scaled back and focused on maintaining key refuges. This helps to maintain the environment’s resilience so that plants and animals can recover when more water is available.” Page 36